Representing the Farm Show In A New Way 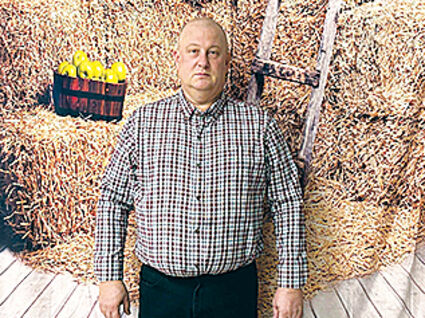 For over three years now, Jeff Walason has been a staple on the Williamsburg Community Farm Show Board and is currently the president. During the Pennsylvania State Fair Association Board Zone-3 meeting held in Williamsburg last Thursday evening, Walason was elected as one of the PA State Fair Board's Directors. Walason will represent Zone 3 as a "new voice," Walason said.

Pennsylvania has four zones, with six representatives per zone.

"This is just me getting to represent the Williamsburg Farm Show in a new way," Walason said.

One of Walason's goals in this position is to help the organ...