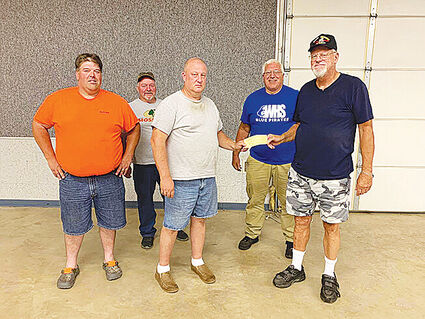 "It was the idea of the members to give back to the community via the sale," VFW Commander Michael Fay said.

The Williamsburg VFW began roughly around 1946, following World War II. The building joined shortly after in the 1950s.

The Williamsburg VFW, when it was first organized, began as kind of a "social club."