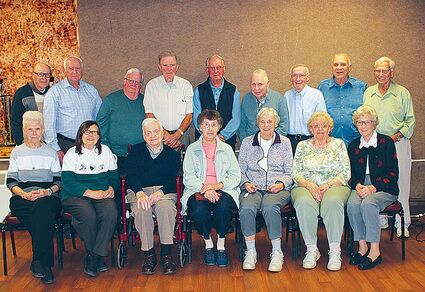 Smith alumni continue to meet annually and were generously financed by a trust set up by Robert P. Smith who started the school. Descendants of Smith still...