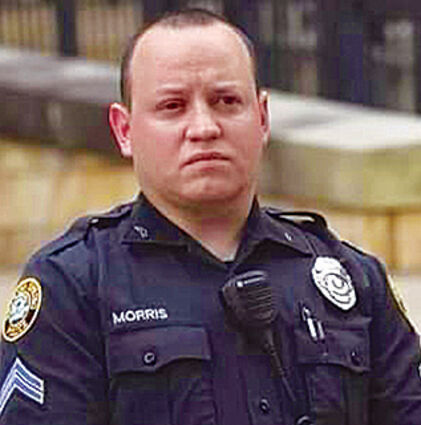 North Woodbury Township has been without a top officer since parting ways with its police chief in June.

Morris graduated from Indiana University of Pennsylvania's police academy in 2014 and began his career as a part-time officer in Martinsburg Borough in January 2014. For the past seven years Morris has been a ful...