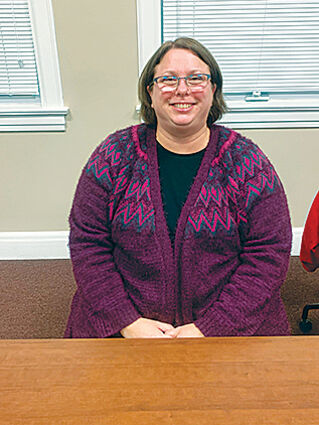 The Spring Cove School District filled an open school board vacancy and elected a new board president at its Monday, Dec. 5 reorganization and regular meeting. The vacancy occurred when board President James Butler resigned at last month's board meeting.

Board member Brian Gahagan was nominated as board president and unanimously elected. Gahagan is no stranger to the position as he served previously for four years as president.

Amy Acker-Knisely was reelected as board vice-president, where she has served for a number of years.

Three candidates for the board vacancy gave opening statement...