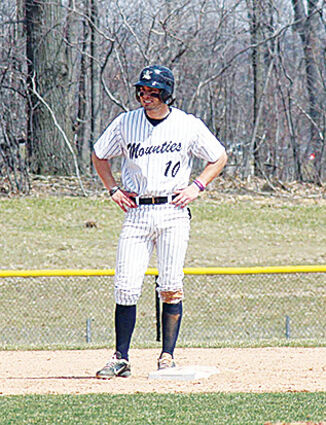 Duncansville native Aaron Kovach was a complete player. He played great defense. He had great speed. He stole some bases. He was a hitter, a pure hitter.

Because of his success on the field, Kovach was chosen this past October to be part of the first class to be inducted into The Mount Aloysius College Athletic Hall of Fame.

"He is our career leading hitter with a .401 career batting average," Mt. Aloysius Athletic Director Kevin Kime said. "He had somewhere around 218 hits in his four year career. He was a four year starter for us.

"He got an opportunity because an upperclassman got hurt...