By HOLLY ACKER
For the Herald 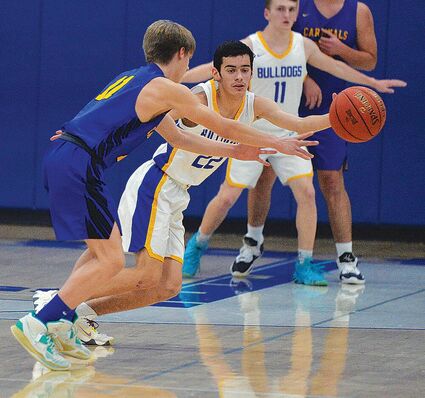 Despite having a home court advantage, Claysburg "started off slow," according to coach Evan Ritchey.

However, by halftime, the team had found its momentum and put a total of 26 points on the scoreboard.

Ritchey commented on his players' performances, saying, "We gained a good lead but had a shaky second half."

Looking back on the game, Ritchey highlighted the "performance [of] 7th grader Blake Kulick" and praised the "great defense from [his] bench...