‘Code Name Blue Wren: The True Story of America’s Most Dangerous Female Spy – And the Sister She Betrayed’ By Jim Popkin 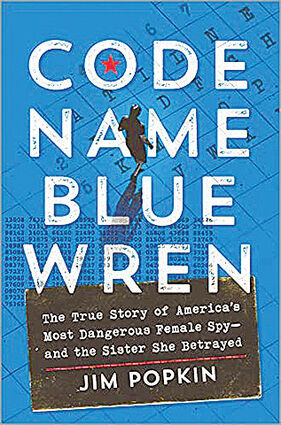 In the fall of 2001, Ana Montes went to work at the Defense Intelligence Agency in Washington, D.C. By the end of the day, the senior Pentagon analyst would be arrested for espionage, exposed as a secret agent for Cuba. She would go on to be called “the most important spy you’ve never heard of” and “one of the most damaging spies in U.S. history.” Her story was not widely publicized at the time of her arrest, as the United States, and really, the world, was still reeling from the horrific attacks of Sept. 11. She was sentenced to 25 years in prison and was released on Jan. 6, 2023...