The Book of Lost Friends By Lisa Wingate 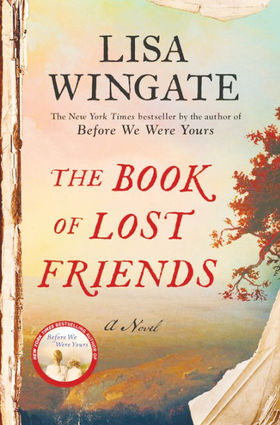 In 1875, Hannie Gossett was an emancipated slave who lived in Augustine, Louisiana. Her former owner was William Gossett from the Goswood Grove Plantation. She was living on the Goswood Grove Plantation working with Tati to fulfill her sharecrop contract. Tati planned to hand the land down to Hannie and the twins, Jason and John. The rest of Hannie’s family were sold illegally by the Missus’ brother and were scattered in Texas and Louisiana.

One day Hannie noticed a small figure heading to the main house. She was sure it was Juneau Jane, the Marse Gossett’s daughter to his other woman...